A 261-unit apartment complex that will be built on about four acres off Brownsboro Road near the Gene Snyder Freeway will have an unorthodox design that its developer believes will fill a niche for Louisville’s East End.

Kelli Lawrence, a partner with Indianapolis-based Cityscape Residential LLC, told Louisville Business First Wednesday that the proposed apartment complex, on Simcoe Lane, should bring a taste of urban living to the Louisville suburbs.

The complex will have five floors of residential units and a four-floor parking garage in one 450,000-square-foot structure. The parking garage will stand in the middle of the complex and will be surrounded by apartments.

The plan calls for 142 one-bedroom units, 104 two-bedroom units and 15 three-bedroom units, Lawrence said. Rental rates have not been determined.  The development plan also shows a pool with a deck, a bocce ball court and nearly 10,000 square feet of courtyard space. 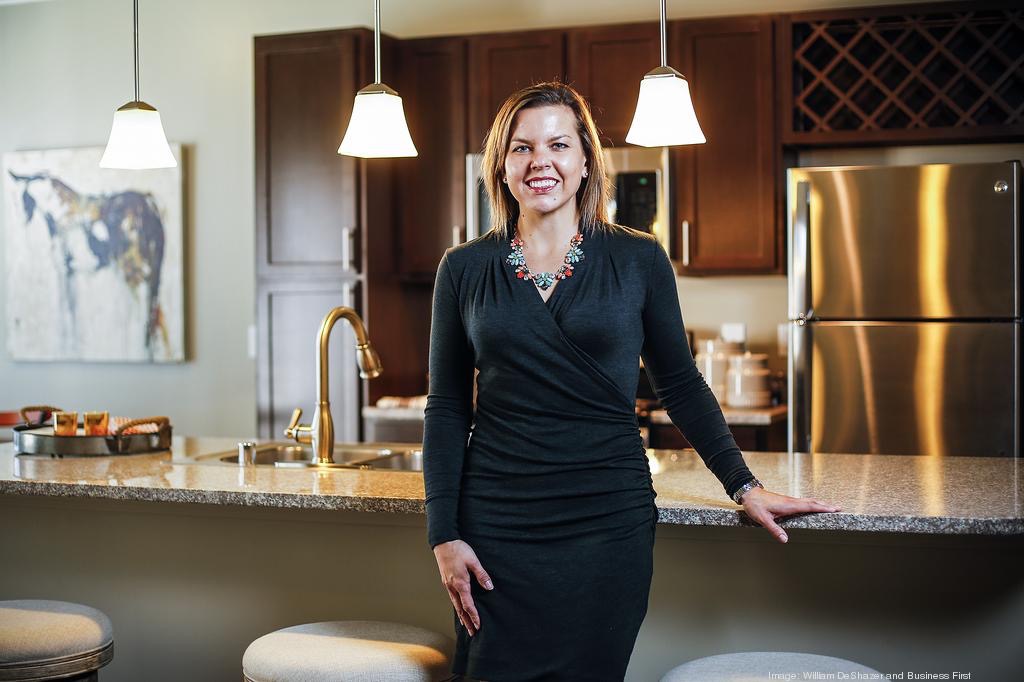 On-site amenities, she said, will include a saltwater pool with a deck, a grilling cabana and outdoor lounge, a commercial-quality fitness center and yoga studio, a pet spa, a media lounge, a business center and a bocce ball court.

Cityscape is under contract to buy four parcels on Simcoe Lane from multiple homeowners, and the company is pursuing a rezoning from a single-family residential zone to a high-density zone for hotels, apartment complexes and office buildings.

Lawrence said the rezoning process could be lengthy, but Cityscape would like to break ground by late summer or early fall 2016. She said the first units likely would be ready for occupancy by summer 2017. Construction usually takes about a year, she added.

Lawrence said the design will be similar to an apartment complex that Cityscape is building in Kansas City, though the Louisville project will have a different architectural look.

The project has been referred to as Simcoe Lane Apartments, but Lawrence said that is merely a working title until a permanent name is chosen.

It is too early to nail down the company’s capital investment in the project, she said, but the complex will cost between $35 million and $50 million. “It’s another major investment for us,” she said.

Atlanta-based SGN+A Inc. is the lead architect on the complex, and Cityscape is working with Louisville-based engineering firm Land Design & Development Inc. Cityscape serves as its own general contractor on projects.

As we have previously reported, Cityscape recently finished construction on a 312-unit luxury apartment complex called Apex on Preston in south Louisville and is constructing a 300-unit complex on Lexington Road across from Headliner’s Musical Hall called Axis on Lexington.